Skip to content
Using Act! with a Microsoft Surface Tablet
Posted on March 31, 2015 by stephen 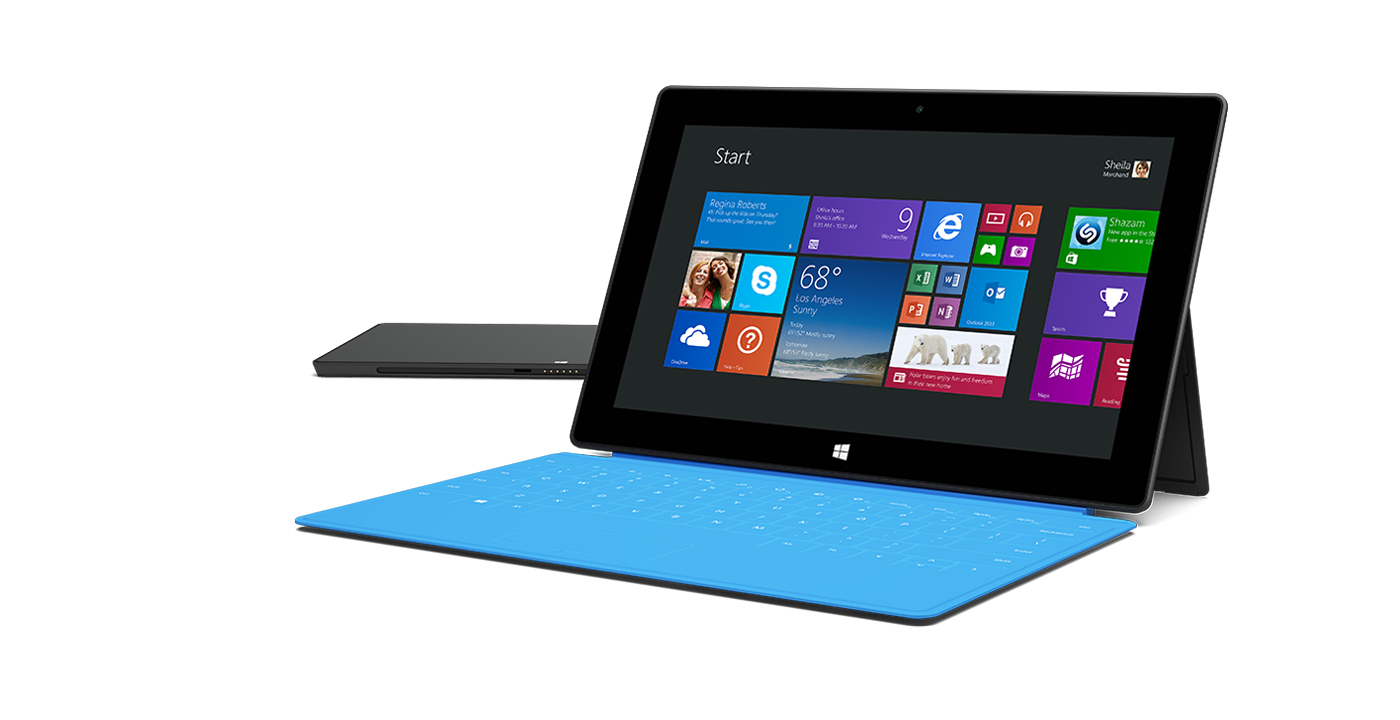 Act! can be installed on Surface Pro Tablets, but there are major downsides.  Here are some of our concerns.

Surface Pro runs a full version of Windows 8.1, and therefore any supported versions of Act! will install on it just like a laptop or desktop computer.  We recommend Act! v17 or Act! v16.  See our guide on Windows 8 compatibility here.

The big issue is with the display.  These Surface Pro tablets have a very high resolution screen of 2160 x 1440.  Higher resolutions have the effect of making items on the 12″ display very small.  Microsoft countered this effect by setting the Windows Surface OS to have a default zoom setting of 150% magnification.  The result is that Act! will display very poorly.  Certain menu items are tiny, and other menu texts are huge.  Some buttons are difficult to click on without a stylus.  Overall, in its default settings, Act! is near unusable on a Surface tablet.

The good news is that there are workarounds.  If you lower the screen resolution and set the zoom settings back to 100%, things in Act! start to go back to normal.  Then you have to deal with other desktop icons and programs other than Act! being skewed, however.  This took a long period of tweaking various display settings and options.  You will also need to modify your Act! layouts (field sizes, labels). Ultimately, I have found display configurations that will get Act! and the Surface Pro displaying properly, but not right out of the box.

The final concern is that even once you get Act! completely displayed as it is supposed to be viewed, with no enlarged menus or texts, everything is still very small.  If you have concerns over small fonts, or do not want your eyes to get sore looking at small data, then Act! on a Surface Pro is not a solution for you.  If that is the case I would recommend a larger screen laptop – there are some very sleek ones that can flip/rotate into tablets!  If you are the type of person that can read small articles with ease on their phone, then you may find Act! on a Surface Pro to be a good fit for you, after modifying various display settings.

My final thoughts: I advise against buying a Surface Pro if your intention is to use Act! on it, but if you insist upon going this route, please call us at 716-837-5727 and we can customize your Act! layouts & display settings for you.

One thought on “Using Act! with a Microsoft Surface Tablet”